Emphasizing sunlight and views, Wausau Window and Wall Systems helped transform and expand Harvard University’s Tozzer Anthropology Library – the nation’s oldest anthropology library – into a collaborative learning space. Custom-engineered windows and curtainwall were set in a staggered pattern throughout the brick- and copper-clad exterior, and installed as a sloped system to create a naturally illuminated interior light well. For its energy-efficient and environmentally sound design, the project received LEED® Gold certification.

The Tozzer Anthropology Library was founded in 1866 as part of the Peabody Museum. In 1971, a new building was constructed to house the growing collection of ethnology, archaeology and related anthropological items, and in 1974, the library was renamed after Harvard University professor Alfred Marston Tozzer.

As the building aged, its condition deteriorated to the point that the three-story structure was considered uninhabitable. That condition, along with Harvard leadership’s strong desire to consolidate the school’s social anthropology and anthropology archaeology programs under one roof led the way for the newly renovated and expanded Tozzer Anthropology Building.

Opened in June 2015, the $12 million project included a complete renovation of the existing 24,800-square-foot building and a two-story, 10,000-square-foot addition that features Wausau’s products installed by Massachusetts-based Salem Glass. 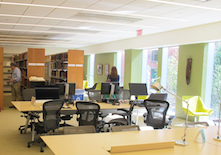 To meet the project’s goals, schedule and budget, Boston-based Kennedy & Violich Architecture (KVA) worked closely with the university and with general contractor Consigli Construction. KVA was tasked with several design challenges:
* Transform the building into a space that would allow students and staff from both sub-disciplines to work and learn alongside each other;
* Create a more collaborative space to support the library’s changing role from traditional “book storage” to an environment that supports combined learning from multiple disciplines; and
* Keep the renovation within the existing 1971 structural footprint. 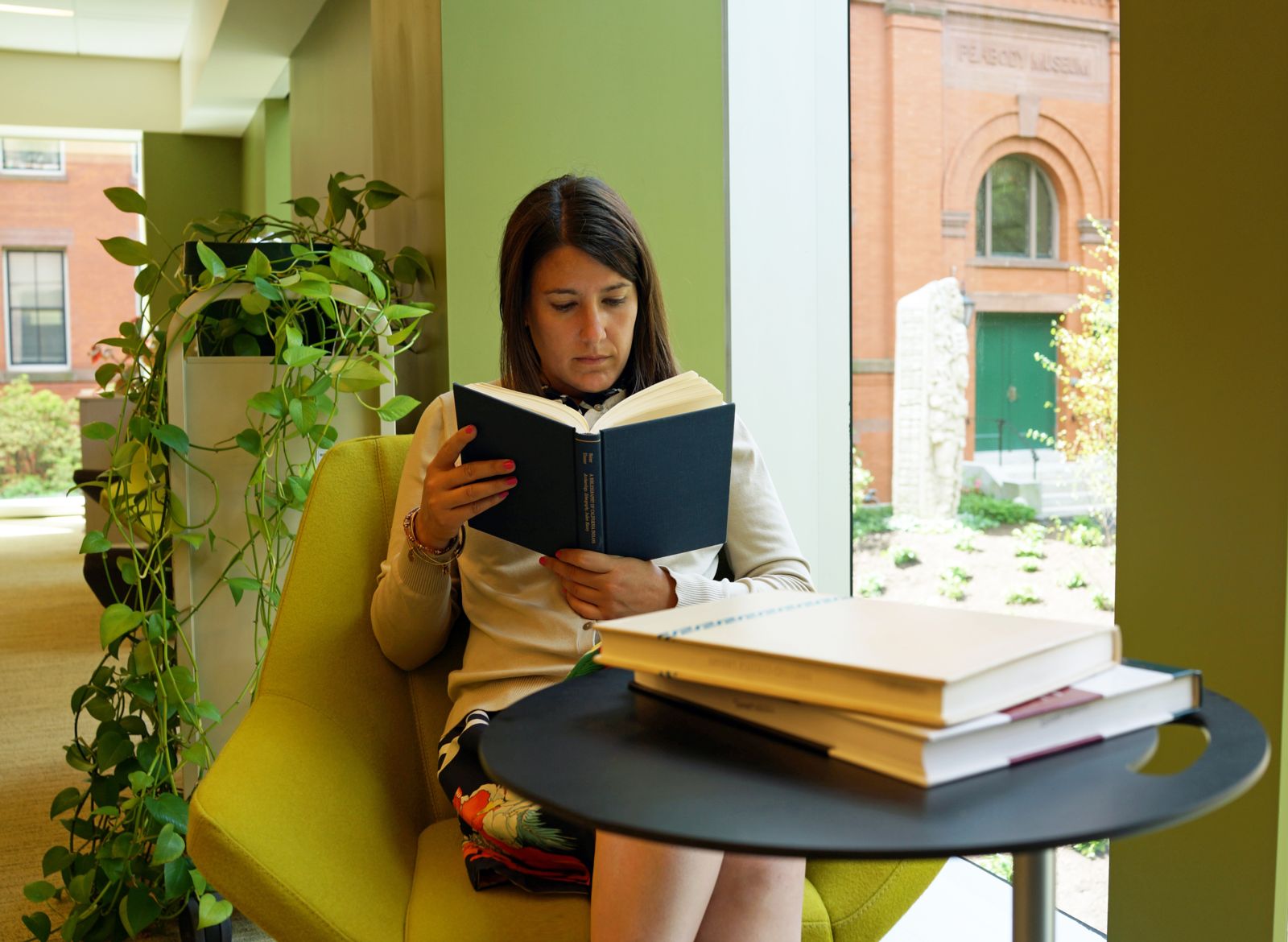 Linetec finished the recycled aluminum framing using a Class I clear anodize on the interior and a three-coat 70 percent polyvinylidene fluoride (PVDF) resin-based coating for the exterior, in Café Noir Pearl color. As an environmentally responsible finisher, Linetec captures the liquid paints’ volatile organic compounds (VOCs) to eliminate the exhaust of potential pollutants. Linetec uses a 100 percent air capture system and safely destroys the VOCs with a regenerative thermal oxidizer, so there is no adverse environmental impact. Linetec also pioneered industry-leading environmental innovations in anodize, which does not contain VOCs.

At the end of its useful life, the aluminum framing can be recycled. Constructed of another highly recyclable metal, the copper-clad mansard roofing drapes Tozzer’s top floors and caps the traditional red “Harvard brick” façade. These distinctive design elements earned the project a Best in Class award at the Brick Industry Association’s 2014 Brick in Architecture Awards and a 2015 North American Copper in Architecture Award. The project continues to be recognized by such architectural media and associations as The Architect’s Newspaper, the Boston Society of Architects’ 2015 Honor Awards for Design Excellence, Curbed Architecture, and as the Aug. 2015 cover feature of Architect magazine.