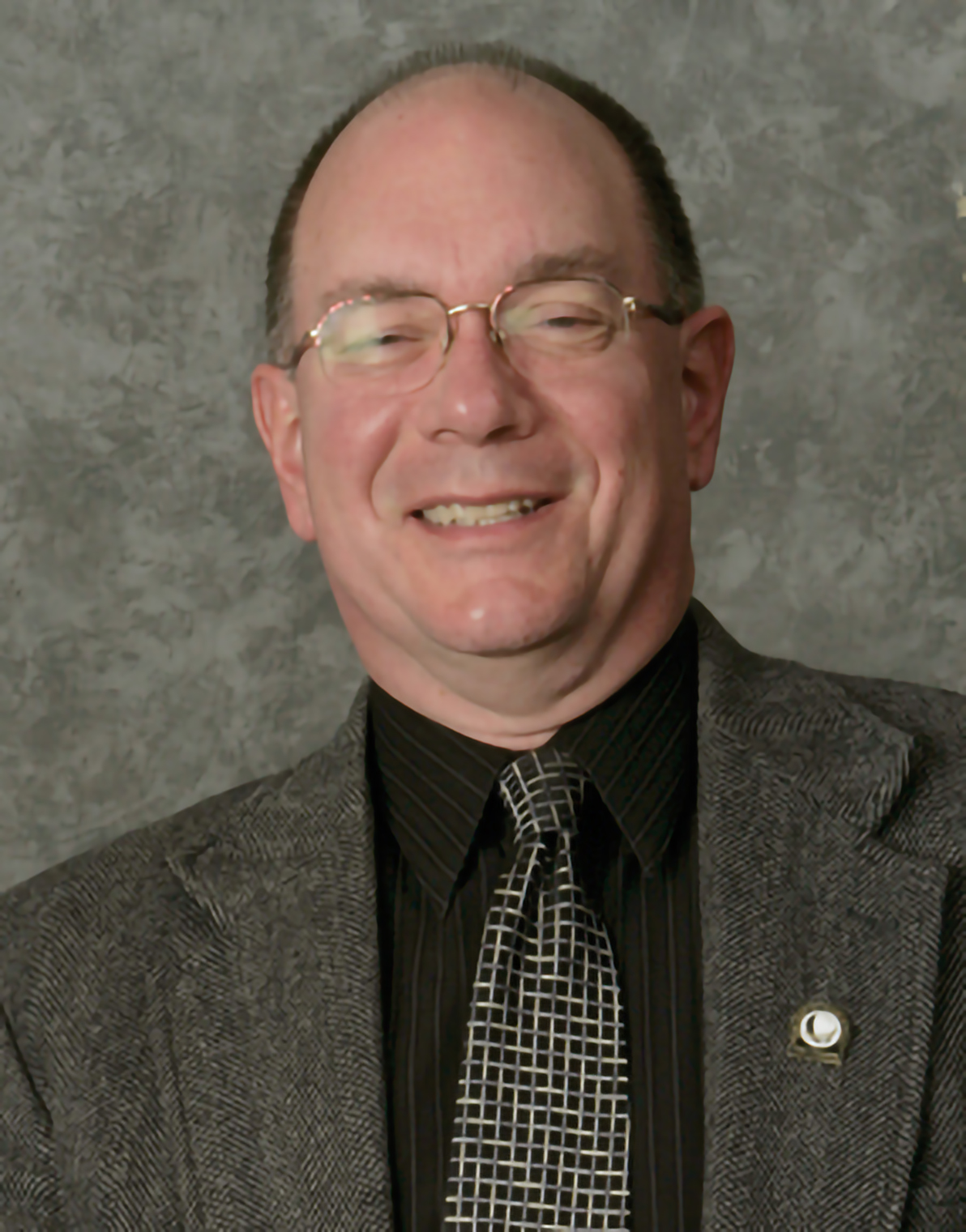 Economist Dr. Chris Kuehl spoke at the 2022 Fenestration and Glazing Industry Alliance (FGIA) Hybrid Annual Conference, offering his perspective on the current strife in Ukraine, the future of economic recovery, the labor shortage, and a construction forecast for the U.S. and Canada. The Managing Director of Armada Corporate Intelligence admitted things are harder to predict at the moment due to the uncertainty caused by Russia's invasion of Ukraine only one week ago, causing large shifts internationally with the global economy.

Russia's Invasion of Ukraine
Kuehl began with what was at the time of the session on Wednesday the most recently available information about how the Ukraine refugee crisis could affect the global economy. Kuehl noted that the expectation was that Russia would come to power quickly and that no military response was expected from the U.S. or Europe. "Europe could suffer from sanctions against Russia," he said. "But the Russians will suffer down the road. Oil prices are skyrocketing because the big oil buyers are boycotting Russian oil. That means 70 percent of that oil is not being sold."

Kuehl noted that the sanctions on Russia only work if all countries enforce them. China continues to do business with Russia. "China only does what is in its best interests," Kuehl said. "China has a lot of leverage with Russia when it comes to prices. Now we wait to see [how China reacts]."

Economic Recovery
Kuehl said his organization initially predicted the U.S. would see 3.5-4 percent GDP growth this year, but noted that prediction has now fallen to 2 percent. "We thought 2021 would be a slow recovery, but there was nothing slow about it," he said. "Growth was 3-4 percent faster than normal. Hence the supply chain crisis, inflation and labor shortage. We weren't ready because we'd just come off a recession."

Inflation is expected to come down, but it is unclear how fast, according to Kuehl. The biggest factor is energy costs, although wages are beginning to become a real issue, too, he said. On top of this, interest rates will go up this month, a likely quarter point rate increase as opposed to half a point.

Canada is seeing the same kind of ups and downs with GDP, Kuehl said, adding that Canada grows at about half a point faster than the U.S. The prospects for both, and Mexico, are positive for the next few months, he stated. "Corporate spending remains strong," said Kuehl. "Nobody wants to be caught flat footed. Services will lead the consumer recovery in 2022 as it did in 2021. With goods, people have a lot of the things they need already because they bought them in 2020 when they had the money."

Labor Shortage
"The media has bungled coverage of labor shortage, which is strange, because it's really not that complicated," Kuehl said. "We have been losing 10,000 Boomers a day from the workforce, after years of them not quitting. Plus, 7 million women left workforce during the pandemic."

Job openings for manufacturing are at 858,000, which is still high, Kuehl said, but he pointed to the need for companies to offer more training. "It's hard to find skilled workers," he said. "Everyone who comes into your industry comes in untrained, but small companies struggle to do training. Poaching from competitors happens as a result."

Construction Forecast
"The commercial construction restart will depend on employees getting back into offices," said Kuehl. "Those in manufacturing never stopped, but, CPAs, for example, are fine working from home." Commercial construction numbers were down, but now they are up almost 4 percent. The housing shortage may have some impacts as well. According to Kuehl, 70 percent of the country is short on housing. "Manufacturers are relocating from China or big American suburbs to smaller towns, but they need housing there," he said.